The Verdict and Mandates

Once the jury has voted, decided on its verdict and presented it to the judge, the judge then reads the verdict aloud and enters it as the formal outcome of the trial. Depending on what the verdict is, the judge announces the next step in the trial.

If the defendant government is acquitted because the youth jury has found it to be doing a strong and responsible job of protecting citizens’ rights, then the government is congratulated and urged to work with other governments to encourage them to do more. At this point the Court’s work is completed.

If Guilty, The Court's Mandate

If the defendant government is found guilty of failing to adequately meet its obligations, then the Court issues a formal mandate to the government requiring it to undertake certain specific actions, to complete them by a given deadline, and to report back to the court as to the government’s progress.

Each Youth Court will need to determine what kind of mandate it considers most just and reasonable to issue to the government that has just been found guilty. Two possibilities follow.

a) One option is for the Youth Court to issue a mandate requiring that the government enter into a Restorative Justice process with the Youth Court. The Restorative Justice process is a positive and collaborative approach to responding to injustice or conflict. It focuses primarily on the two parties working together to repair damage caused by past harmful actions or inactions, and restoring, insofar as possible, the well-being of all those involved. In this situation the local government and Youth Court representatives would meet together, with the help of a Restorative Justice facilitator, to explore together what the government and community can do to best restore a sense that climate and human rights issues will be dealt with effectively and that outcomes will be regularly monitored and updated.

There are several advantages to a Restorative Justice approach. It allows the government that has just been found guilty to acknowledge that it has fallen down on the job and needs to do more. Also, because it is a collaborative process with both parties working together over time for a just outcome, it allows the Youth Court and the government to set up a plan that is more tailored to that particular government’s situation. It also increases the likelihood that reasonable and just outcomes will be achieved. Perhaps most importantly, it enhances the feeling of buy-in from both parties and increases the likelihood that the agreed-upon mandated plan will actually get carried out and implemented by the government.

b) Or if the Court chooses to take a simpler and more direct route, its mandate could instead simply require the government to 1) formally declare a climate emergency, 2) prepare a strong science-based and human-rights-informed Climate Action Plan for its jurisdiction and then 3) submit both for approval to the Youth Court by a specific date. The Youth Court “retains jurisdiction,” so that later, when the government has submitted its Climate Action Plan, the Court can reconvene, review the submitted CAP and determine whether it does or does not meet the Court’s standards of adequacy. If it does, the plan is returned as acceptable and the government is encouraged to monitor and publicly report on the implementation and efficacy of its plan.

If the submitted plan does not meet the Court’s standards of adequacy, it is formally returned (in person and in writing) to the defendant government with instructions to develop a new, more satisfactory CAP to be resubmitted to the Court by a given date. That process then continues until a submitted plan does meet the Court’s standards of adequacy. At that point it is returned to the government with gratitude and a request that the implementation of its plan be closely monitored and publicly reported on. 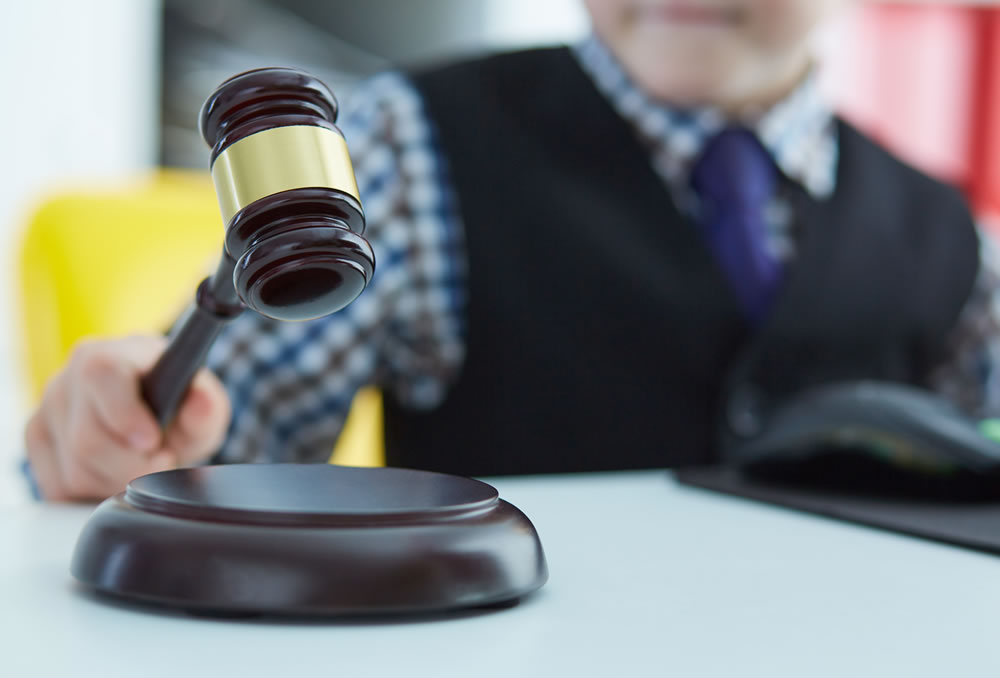