The youth prosecuting attorney will have one of the more demanding roles in the court proceedings so should probably have assistants assigned to help them with the preparatory research, with organizing and preparing the argument and with finding and preparing witnesses. A prosecuting team member may even help the prosecuting attorney during the trial by presenting certain evidence, by calling and questioning witnesses or by delivering some portions of the argument.

The youth prosecuting attorney will be the person primarily responsible for organizing and presenting the argument that the defendant government has not been meeting its moral obligations as a government to protect the rights of its community members, especially of its youngest members who represent the upcoming generations. The central theme of the prosecutor's argument will be that the government’s weak and inadequate actions so far are failing to protect citizens' rights, failing to take the climate crisis seriously enough, failing to do its part in addressing the global crisis, and failing to live up to its primary obligations as a government, thus putting at serious risk the futures of its community members, especially of the youngest.

The prosecuting attorney may wish to call witnesses to help make the case. These witnesses may testify to climate crisis impacts – physical, psychological, familial, communal, etc – already being experienced and to even more serious effects to come. Witnesses may testify as to the government’s primary responsibility to secure the rights of its citizens, or may testify as to which specific rights are being put at risk by the crisis, or to how they and others are already being impacted by the climate crisis. Witnesses may be children, may be fellow high school or college students, may be teachers, experts, professors, officials, authors of climate-related reports, or other respected or well-known public figures. Witnesses may testify in person or by phone, facebook, zoom or another social media platform.

Finding good witnesses to help support the case will require initiative and creativity from the prosecutorial team. Top quality, sympathetic and articulate witnesses can make a good case even stronger.

Preparing the argument and practicing it ahead of time will be essential, of course. Having a dress-rehearsal mock session before the official trial goes public will help with avoiding glitches and will almost certainly help everyone feel more confident when it comes time for the actual public trial. 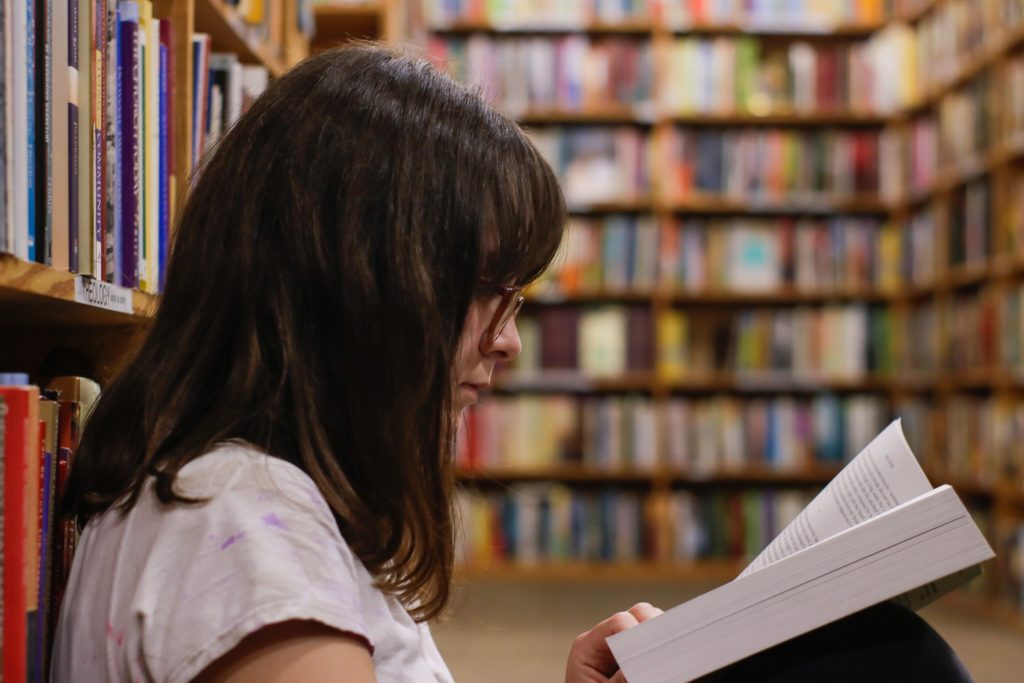