The role of the Youth Climate Court judge is to formally open and preside over the trial, indicate to the prosecuting and defense attorneys and their witnesses when it is their turn to speak, and make sure everyone stays within their time limits. The judge makes sure the trial follows the court’s rules, insures that any witnesses who testify promise to tell the truth when they are questioned and that no interrupting is allowed.

When the prosecution’s case has been presented and concluded, and the defendant government’s case has concluded too, the judge will instruct the youth jury members as to what exactly the question is on which they will be rendering a verdict,[1] where their deliberations will take place, how much time they will have to discuss the issues and arrive at a verdict, and that they should take their deliberations very seriously.

When the jury returns and hands the verdict to the judge, it will be the judge’s job to ask the jury chairperson to stand and answer the judge’s question as to what their verdict is.

The judge’s response will differ depending on whether the government is found guilty or not guilty. See The Verdict and Mandates page on this site.

Once the verdict has been rendered and the court’s mandate has been issued (if the government is found guilty) then the trial is completed and the judge gavels the court session to a close. 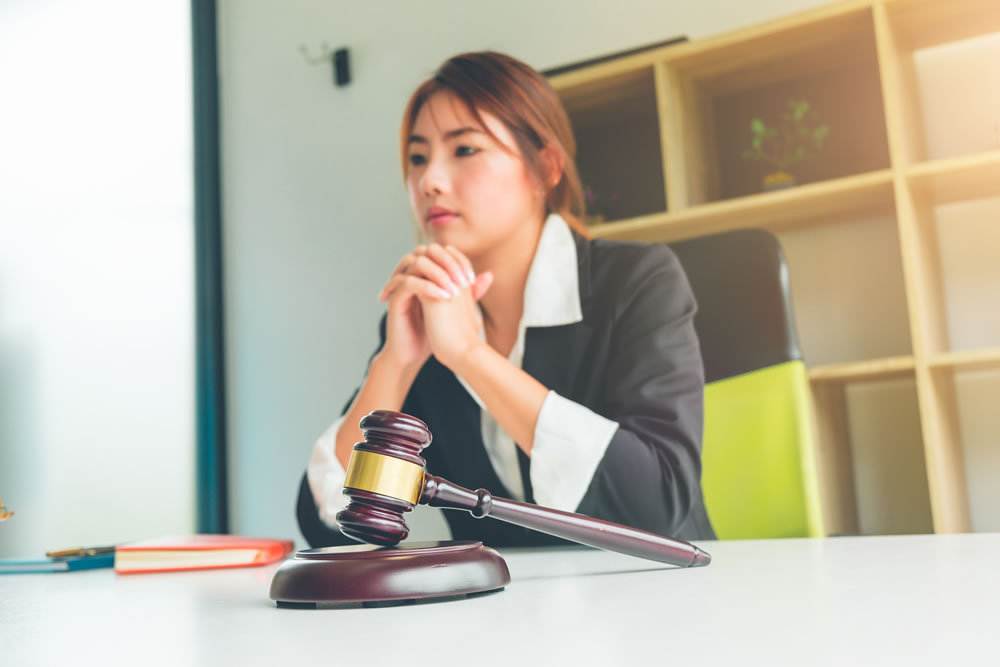