Tom Kerns, emeritus professor of philosophy at Seattle College, works to bring human-rights norms to bear on environmental issues, especially on the climate crisis. Dr. Kerns developed and taught an innovative online course on Environment and Human Rights and is the Founder/Director of Environment and Human Rights Advisory. In 2015 he served on the drafting group for the international “Declaration on Human Rights and Climate Change.” Dr. Kerns co-organized the 2018 International Tribunal on Human Rights, Fracking and Climate Change.

The Youth Climate Courts movement, based as it is in human rights standards, emerged from the great success of that 2018 Tribunal and from the powerful Advisory Opinion that court issued several months later.

The book, Youth Climate Courts: How You Can Host a Human Rights Trial for People and Planet, is due out from Routledge in October 2021.

He lives in a small village on the central Oregon coast where, when not out on the beach, he reads, writes and works with the Youth Climate Courts initiative.

Several of Dr Kerns’s articles and books explore the bearing of human rights norms on health, environment and climate issues.

Thomas A Kerns, Youth Climate Courts: How You Can Host a Human Rights Trial for Peopl and Planet, due out from Routledge, October 2021.

“Does Fracking Violate Human Rights?”  Thirteen invited papers by recognized experts in the “Questions for a Resilient Future” series at The Center for Humans and Nature, Spring 2017

Report of the March 2006 People’s Inquiry into the Impacts and Effects of Aerial Spraying Pesticide over Urban Areas of Auckland, coauthor; sole author of Part III “Ethics and Human Rights Issues,” October 2007.

Jenner On Trial: The Ethics of Vaccine Research in the Age of Smallpox and the Age of AIDS, University Press of America, 1997. 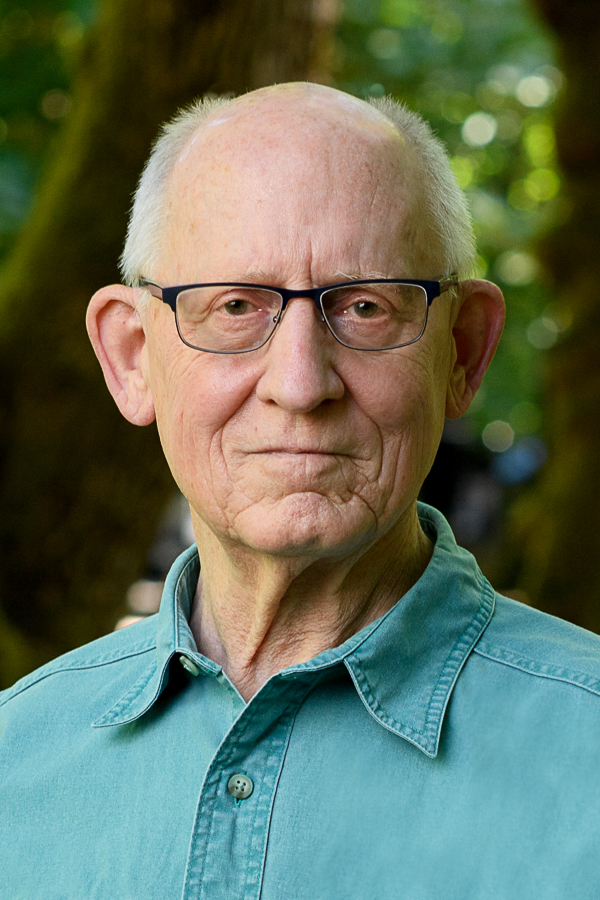